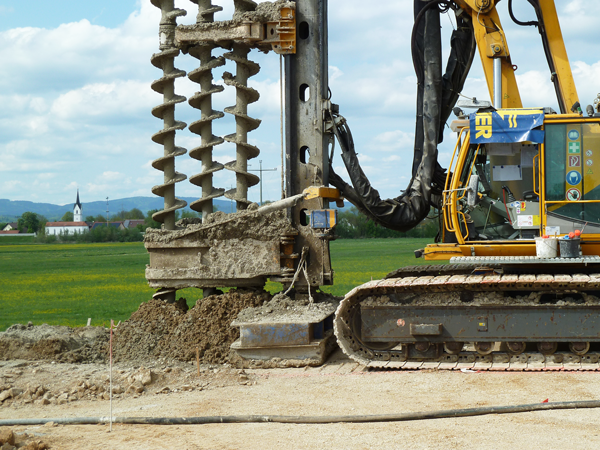 Straubing is a city in the administrative district of Lower Bavaria in Eastern Bavaria. In the late Middle ages the city was one of the capitals of the Bavarian duchies along with Munich, Landshut and Ingolstadt, which is reflected in the architecture to this day.